Digital tools of the château

The digital château revolutionizes the visit, which becomes more immersive, more playful and more alive than ever with Histopad and helmet of virtual reality... 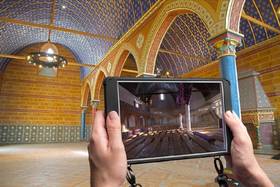 The HistoPad is your guide on a marvellous journey back in time to the Renaissance period. Thanks to AR, visitors will be surrounded by 360º reconstructions of four halls at the Château at the time of the 16th century, showing off life during the meeting of the Etats Généraux in 1588, the royal kitchens bursting with life for a banquet for Francis I, and the Great Hall and Bedroom as prepared for the Archduke and Archduchess of Austria's visit in 1501. Enabled by meticulous historical research, the faithfulness of the reconstructions has been confirmed by a committee of the most renowned experts in Renaissance studies.

Collections from 15 halls brought to life
The HistoPad also helps visitors learn about the variety of collections on exhibition at the Royal Château de Blois. Whether you wish to examine a painting right down to its tiniest details, manipulate the furniture and the displays, play instruments, or even relive the assassination of the Duc de Guise hour-by-hour, the tablet allows you to interact with the displays and to really live out your visit.

A guide that puts fun first
Visitors can take part in a treasure hunt, send themselves a historic selfie or even use the interactive map to find useful information about their visit and way around the Château. Any visit is made a delightful shared experience of amusement and discovery. The best in digital outreach, available to all visitors. The Royal Château de Blois is the first historical monument in the Centre-Val de Loire region to include a HistoPad as standard in the price of an entry ticket.

Duration : 1h to 1h30 - Included in the entrance ticket (subject to availability), except for free tickets (in extracharge : +3€/person, to book on the tab "Achetez en ligne" on the French version of our website, English version is coming soon)

Track the evolution of the Château over the centuries by piloting yourself 3D models on huge touch-sensitive screens!

In the immense room of the General Estates, or in the rooms of architecture and interpretation, you can discover our application on the architectural evolution of the château and the city.

For that purpose, two tactile big screens arranged in the room of the General Estates, as well as two tactile tables in the rooms of interpretation, presents five models of the château: during the 13th century ( medieval fortress), then at the time of Louis XII, of François Ier, of Gaston of Orléans, and finally in that of Félix Duban (restoration of the château during the 19th century). Furthermore, a 3D map presents other monuments of the city by chronological tabs. 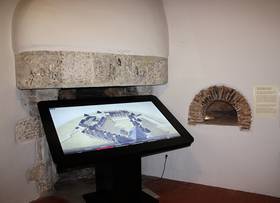 These models in 3D, are completed by other contents: a video animation which summarizes the architectural evolution of the château in 30 seconds, the interactive notes and the illustrated timelines which also help you in to know more about it on the characters who marked the château, its history and its collections.

And now, play on!

Video room of the royal château of Blois 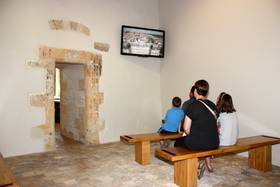 At the ground floor of the François I's wing, the interpretation rooms of the monument allow you to discover and to understand easily the architectural evolution of the buildings of the château.

Among tools at your disposal, a video of 3 minutes presents four big architecture styles still presents today on the site. The video shows alternately the current buildings (seen by drone) and those who disappeared (3D modelling).

The virtual views were realized from the 3D models of the application of the château on the architectural evolution. These models are evocations of the disappeared buildings create 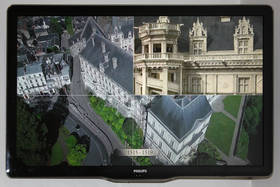 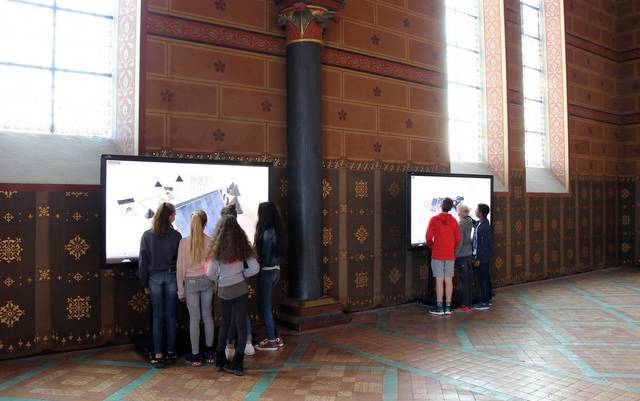 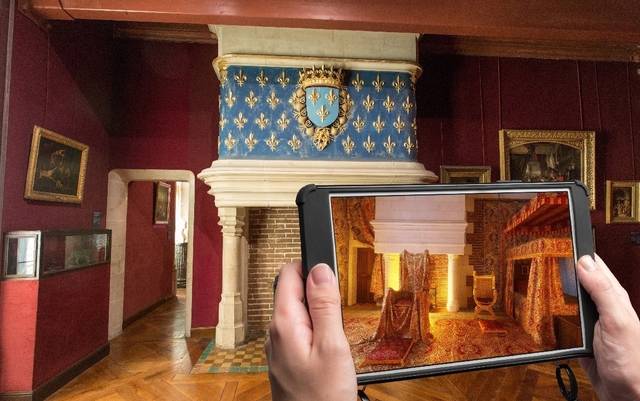 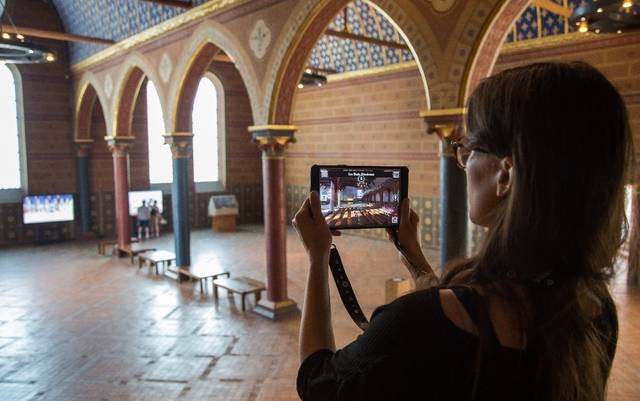 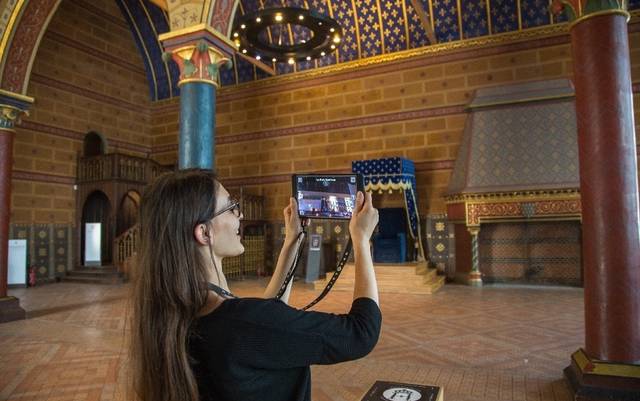 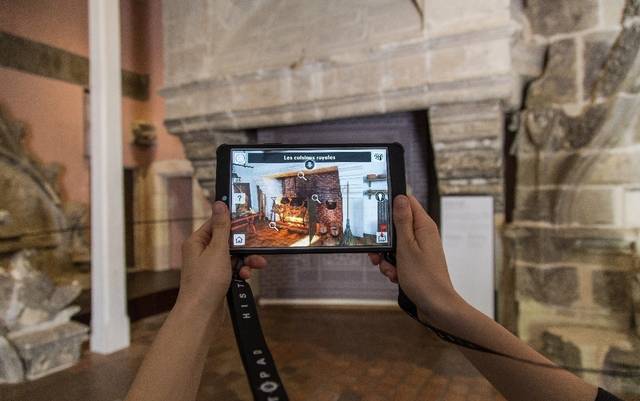 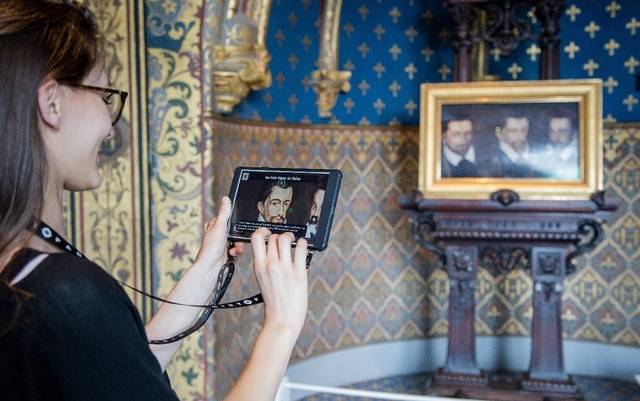 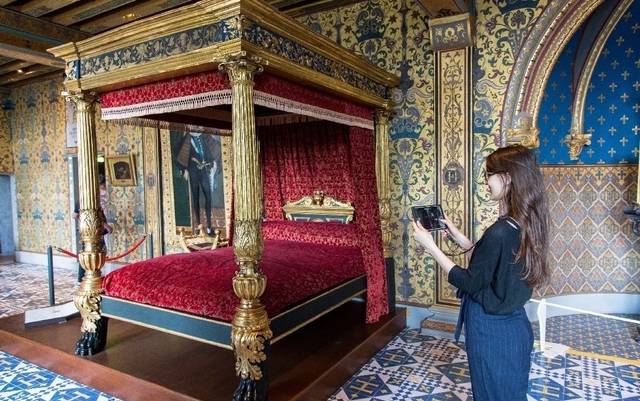 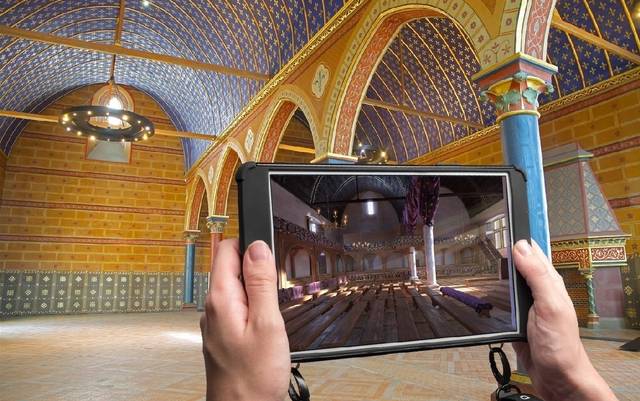 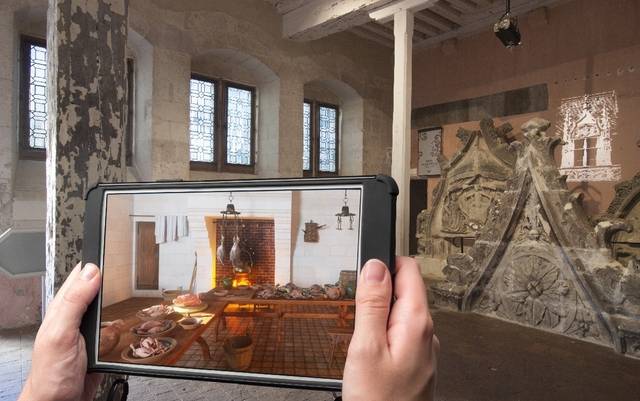 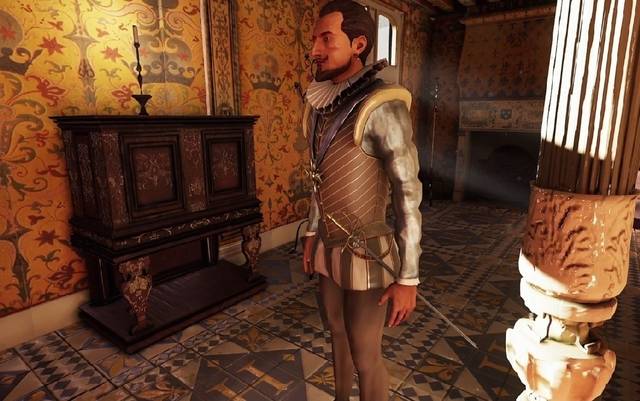 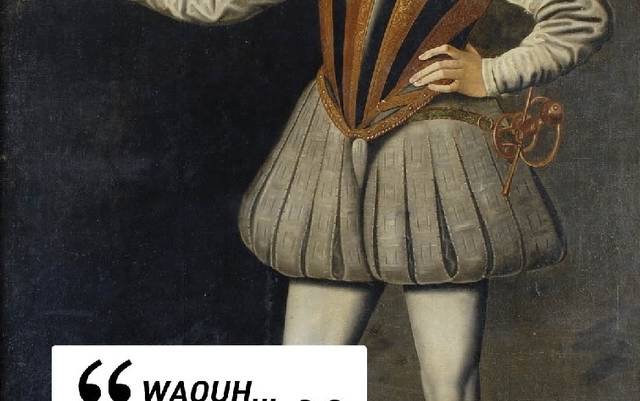 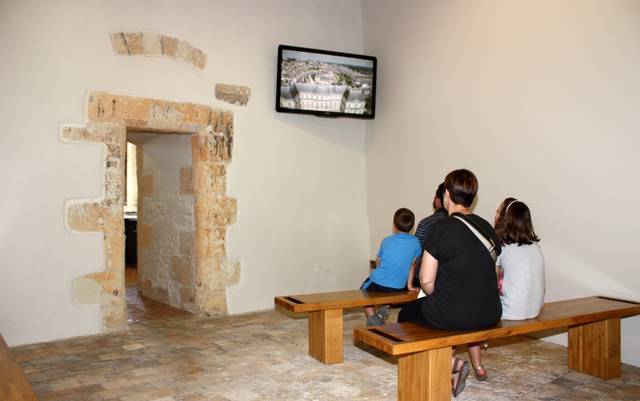 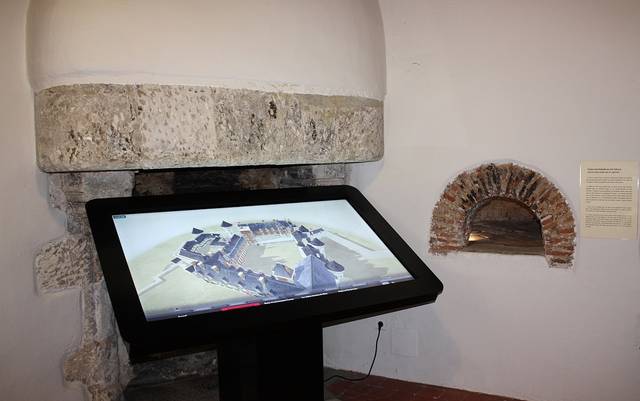 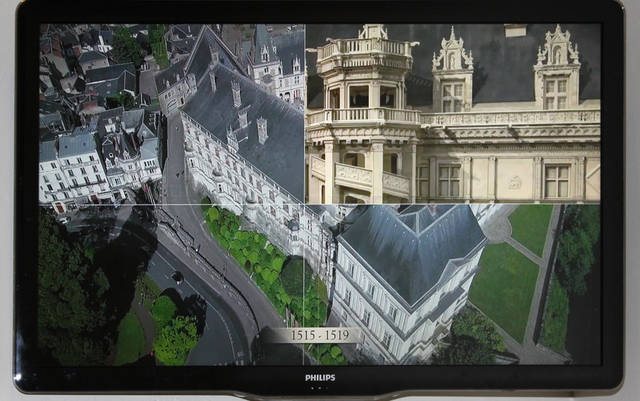 Immerse yourself in the universe of 3D screens!

The digital desks consist in 6 3D mock-ups and 258 illustrated notices devoted to 30 prominent figures, 45 works or objects in collections and 56 places in Blois or the region.
This historical presentation of Blois and its château from the 13th to the 21st century is also accompanied by 5 illustrated chronologies.