This large medieval room, now known as the salle des Etats Generaux, is one the oldest and grandest non-religious Gothic rooms conserved in France. Today, thanks to interactive 3D models, the evolution of the Chateau's architecture is presented on 2 open-access giant screens. 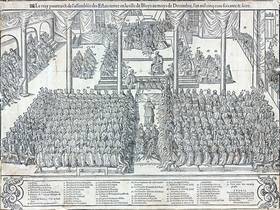 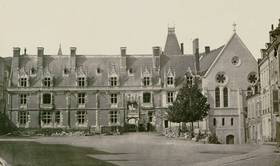 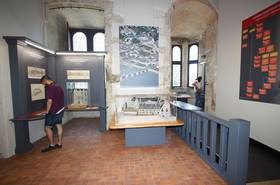 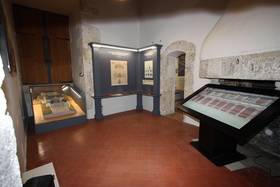 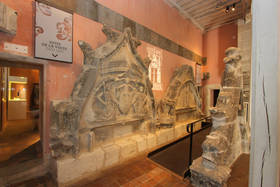 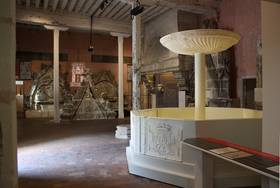 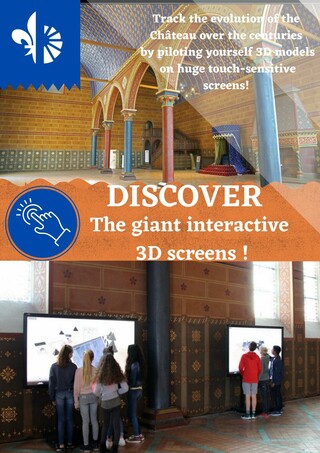