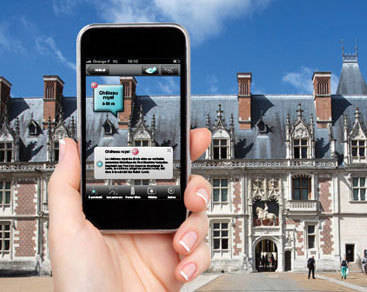 Available free of charge on